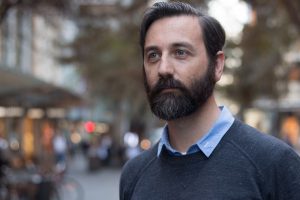 Ockham’s Beard is Tim Dean, an award winning philosopher, journalist, science writer, editor and public speaker. He has been the editor of industry-leading publications including Cosmos, Australian Life Scientist and PC & Tech Authority magazines, and was Science and Technology Editor at The Conversation. His work has appeared in print and online in Australia and around the world in outlets including New Scientist, Popular Scientist, New Philosopher, Cosmos, The Sydney Morning Herald, The ABC, Acuity Magazine and many others.

He is a core faculty member at The School of Life Sydney, and delivers a wide range of talks, workshops and seminars on philosophy, emotional intelligence and culture.

He is available for writing, speaking engagements particularly in the areas of philosophy and science.