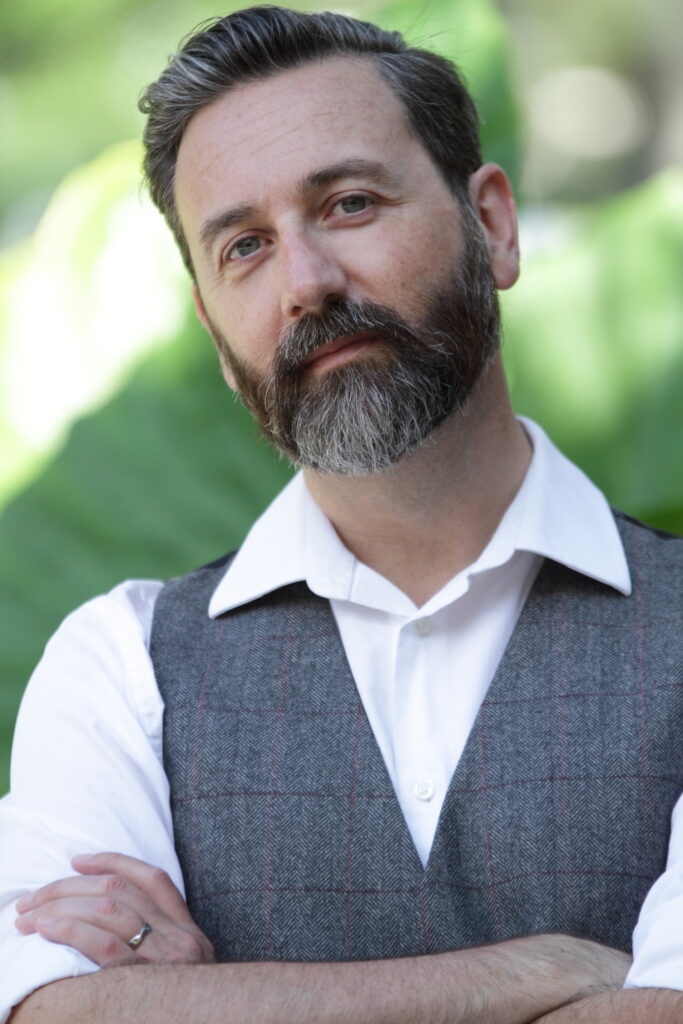 I am am award winning public philosopher, science writer, facilitator and speaker.

My debut book, How We Became Human: And Why We Need to Change, is published by Pan Macmillan Australia. It argues that the way we have evolved to think about morality is out of step with the modern world, contributing to issues like racism, sexism, political tribalism, online toxicity, religious intolerance and more.

I am an experienced speaker, facilitator and presenter. I have MCed events, delivered keynotes and run workshops for The School of Life, the Art Gallery of NSW, the Ethics Centre, Clayton Utz, Chartered Accountants ANZ, the Banking Finance Oath, University of Technology Sydney and the University of Sydney, among others.

If you want to book me as a speaker, facilitator or MC, you can reach out directly or via Speaking Out.

I also produce and present Philosophy 4 Life workshops, which are philosophy, ethics and critical thinking classes designed for high school students. I have served as philosopher in residence at Meriden in Sydney and St Marks in Perth. I also volunteer with Primary Ethics in NSW as a teacher.

You can hear me and my amazing colleague Dr Monty Badami on our podcast, The Meaning of…, in which we explore where we find meaning in the modern world, tackling issues like sex, death, race, culture and even COVID-19.

I have worked on the Universal Commons project, led by Australian businessman and philanthropist, Alan Schwartz. The project aims to make the economy more ethical and sustainable by moving from our current “Parasitic Capitalism” to what we call “Mutualistic Capitalism”.

My writing has also appeared in popular outlets, including New Philosopher, New Scientist, Popular Scientist, Cosmos, The Sydney Morning Herald, The ABC, Acuity Magazine and many others, and I regularly appear on ABC Radio and TV.

Past roles include Science and Technology Editor at The Conversation, and editor of industry-leading publications such as Cosmos, Australian Life Scientist and PC & Tech Authority magazines.