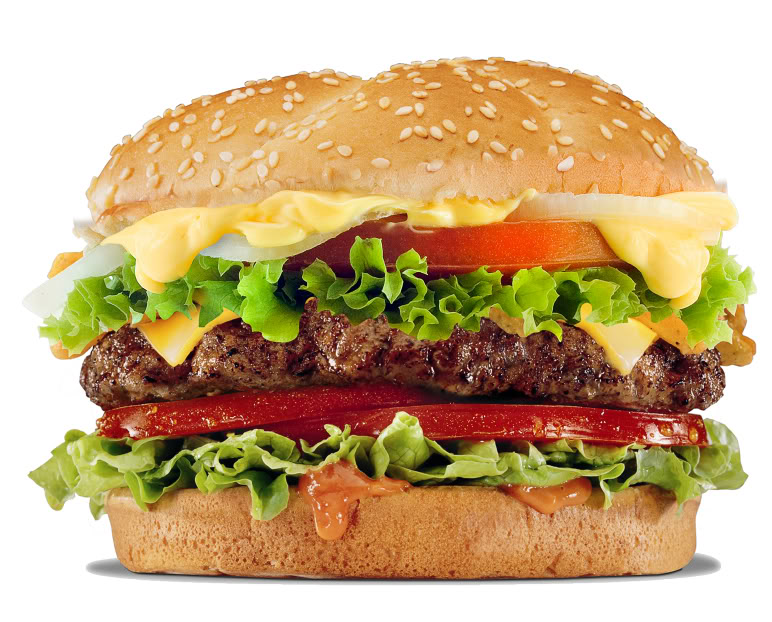 Like our sweet/fatty tooth, we evolved a number of psychological mechanisms that have helped us to live more successfully as a part of social groups. These include things like our moral emotions – empathy, guilt, righteous anger. We also have a tendency to rapidly identify people as members of our in-group or out-group, and treat them differently.

We have an innate inclination towards fairness, backed up by an inclination to punish those who cheat and act unfairly. We even have an evolved tendency to produce, spread and conform to behavioural rules, punishing those who deviate from them.

These tendencies don’t produce all moral behaviour – culture plays a leading role in informing our moral beliefs and directing our moral judgements – but these evolved heuristics do contribute a great deal to how we perceive and respond to the world on a moral level.

However, like our sweet/fatty tooth, these mechanisms and heuristics may well have been adaptive at various times in our evolutionary past, but they can often misfire and produce behaviour that is disruptive to harmonious social living today.

For example, our tendency towards tribalism is deep rooted. We are highly sensitive to subtle markers that identify an individual as “one of us” or “one of them.” Even something as slight as a difference in inflection or dialect can flag someone as an outsider, let alone more conspicuous markers like clothing or skin colour. This in-group/out-group detector was likely a useful tool when tribes and bands competed over territory and resources, and trusting the wrong person could have fatal consequences.

However, today our tribal instincts contribute to a great deal of out-group discrimination, vilification, racism, xenophobia and even outright violence – even when those outsiders post little or no threat. There have been studies showing that we all have an innate preference for those who appear to be more like us, and an innate bias against those who appear different. This doesn’t mean we always act on this bias – indeed, we have other cognitive mechanisms that kick in and sometimes correct for this bias before we act. But these other mechanisms don’t always work.

We also have a tendency to punish those who we feel have wronged us or someone we consider to be morally worthwhile. This, too, may have been adaptive in our evolutionary past. Many cooperative endeavours involve an element of trust. You help me today and I help you tomorrow. That way we both benefit. However, there’s a temptation for me to accept your help today and to conveniently disappear when it’s my turn to reciprocate. Similar dynamics occur across many interactions, as modelled by game theory.

There is evidence suggesting that we are particularly sensitive to such dynamics, and we are quick to experience outrage and seek to punish those who cheat or free-ride. This punishment tendency has been shown to help regulate and promote cooperative interactions across a population by weeding out free-riders, or converting them into cooperators. But the heuristics behind the punishment can also go horribly wrong. If someone acts unfairly (deliberately or accidentally), they can be punished, and might then retaliate themselves, leading to a tit-for-tat cycle of punishment – i.e. a feud.

Our tendency to produce behavioural norms and enforce them through punishment is another effective mechanism for promoting social and cooperative behaviour. However, the perceived strength of these rules – and the fact that “moral” norms tend to be perceived to be more important than, and to override, other norms – can lead to a kind of objectivism about morality.

We tend to see the moral rules we live by as being the “right” ones, and see others as being “wrong.” Even if that other moral system might be quite effective at promoting social and cooperative behaviour in its own right, the fact it’s different from ours can cause us to lash out and attempt to “correct” their behaviour by punishing their perceived moral transgression. Religious and ideologically inspired conflict ensues.

Not all of our moral inclinations are bad for us. But some are. Like our sweet/fatty tooth, we can now see how our evolved moral psychology operates, and we can decide whether it’s leading us to behave in ways that advance harmonious social life or whether it is proving corrosive and causing conflict. If the latter, we can decide to go on a moral diet.

Evolution got us to where we are today. But there’s nothing that says we have to take the evolved heuristics of old and run with them into the future. If we decide that we value social and cooperative living, that we value harmony and want to avoid unnecessary conflict, then we can choose to inhibit some of our evolved moral inclinations.

We already do that to some degree through our existing moral systems. Norms that encourage hospitality to outsiders, that encourage us to suppress our innate bias or institutions that do the punishing for us rather than allowing us to spiral into feuds are all examples where we have overruled our evolved inclinations.

However, when it comes to our tendency towards moral objectivism, or the popular calls for harsher retribution in sentencing, our evolved moral inclinations still carry a lot of weight. Perhaps it’s time to cut those moral calories and choose to dine on a leaner and more harmonious fare.